Barca’s 0-4 defeat to Liverpool at Anfield on May 8 was described by the international press as a horror film that Lionel Messi and his teammates had to witness.  Clarin (Argentina) rubs on the pain of Messi. They noticed the sad image of number 10 after the battle.

It was a familiar Argentine face that was often seen when Leo wore the Argentina team. Clarin wrote: “The repetitive horror film with Messi. Messi’s face is like giving up, just like this striker in Argentina.”Ole newspaper describes Liverpool’s victory as the “most spectacular match of the century”.

This sheet criticizes Barca’s weak fighting spirit. Meanwhile, Liverpool kicked off like warriors and crushed their opponents. In the article, Ole uses a lot of solemn lyrics for Liverpool such as strange, extraordinary, unique and marvelous … 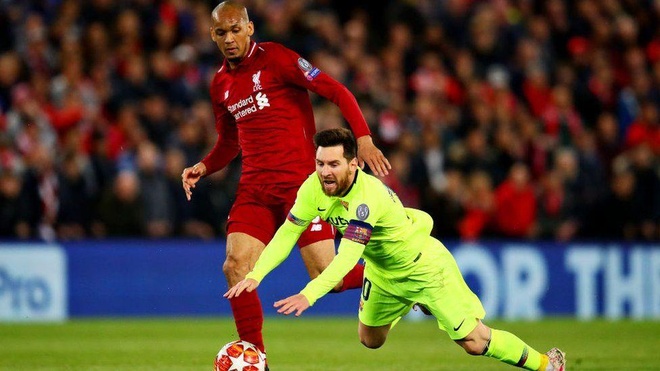 The Guardian newspaper (UK) emphasizes the details of Liverpool at this time entering the ranks of one of the teams with the most spectacular retrograde Champions League history. Coach Juergen Klopp has also been praised for encouraging the spirit of successful home team, helping them turn the utopia into reality in the context of lost forces.

The Sun newspaper said that the 4-0 win over Barca helped Liverpool become a legend. They are having an extraordinary power to bounce and the ability to stand up after a miraculous defeat.

At Anfield, the performances of the red-shirt boys will forever go down in history and become one of those unforgettable moments. 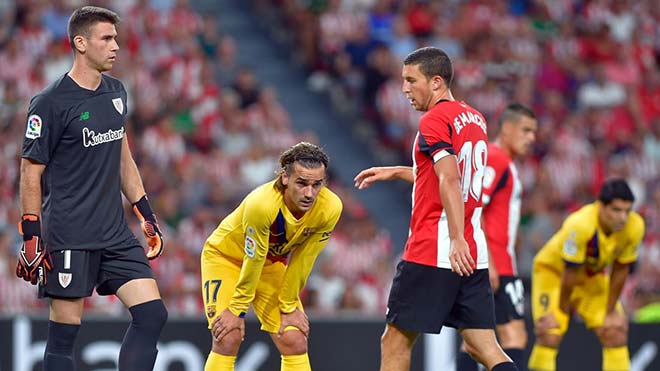 France Football (France) is stunned with Liverpool’s victory. They are shocked to see Barca in the second consecutive year defeating in an unbelievable way. “What Liverpool does is truly extraordinary. Without Salah and Firmino, they still created a spectacular reversal thanks to the brace of Wijnaldum and Origi,” the French newspaper wrote.

Daily Mail (UK) describes Liverpool as creating one of the best matches at Anfield. This roof is becoming a place of wonders and can completely turn even the craziest dreams into reality.